Luke Stamenkovich is an Australian born guitarist, composer and educator. He has worked nationally and internationally both in studio and live. Luke’s professionalism has built him a strong reputation of reliability and his work ethic has declared him to be sought after to perform at clubs, stadiums, corporate events and most recently overseas in the USA at venues such as the “Viper Room” in Hollywood California. In 2020, Luke started to work on his debut Instrumental EP and released his first single "Chasing Dreams" in December of the same year. His second lead up single "Alfred’s Coffee Jam" Released in October 2021 features LA guitarist Joshua Ray Gooch (Shania Twain). November 2021 Luke released his Debut Instrumental EP ‘Chasing Dreams’ featuring a plethora of USA’s top session musicians from artists such as Gwen Stefani ,Pink, Shania Twain and more. Full Bio 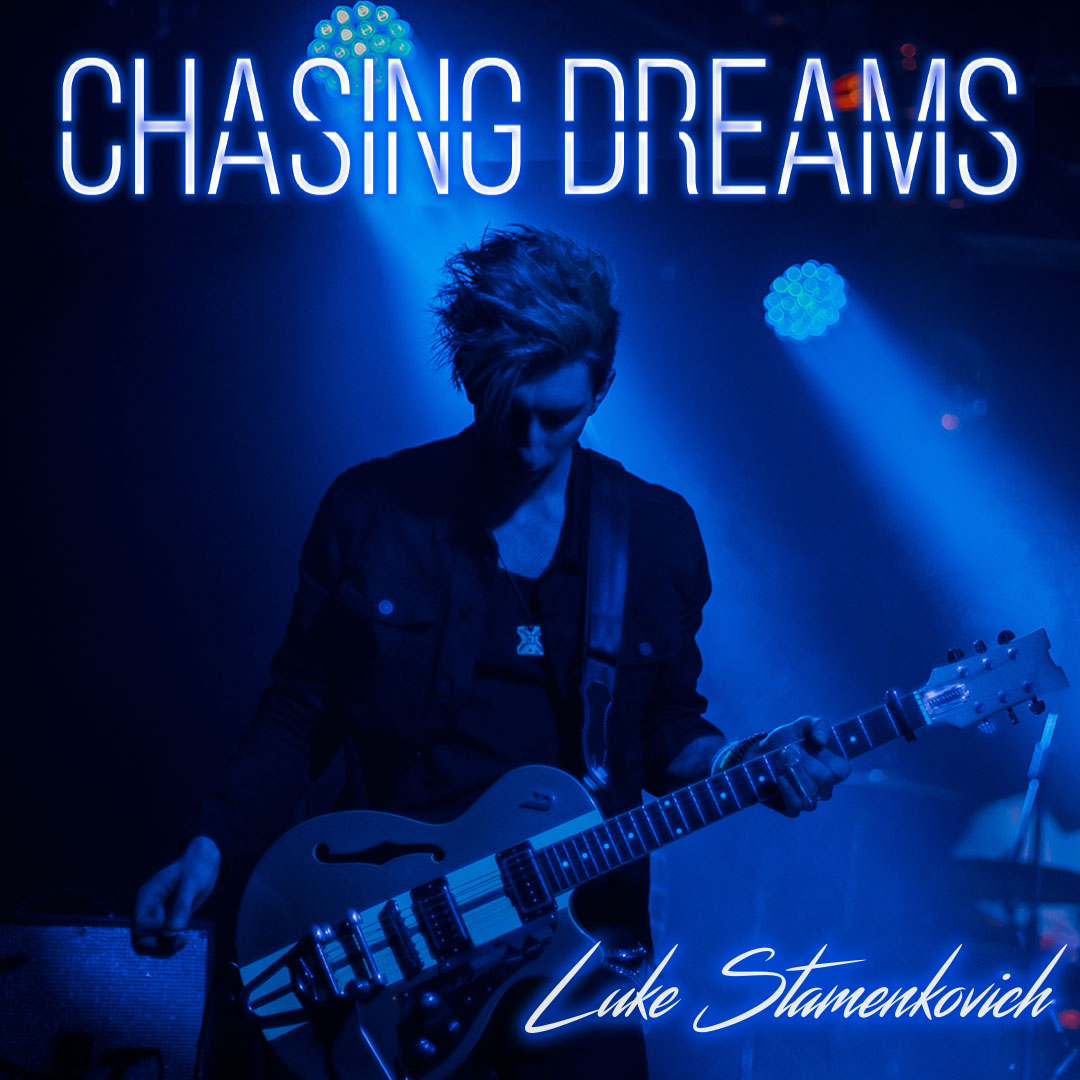